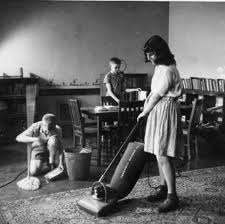 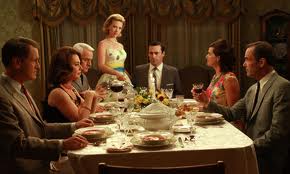 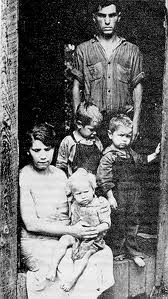 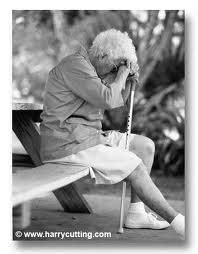 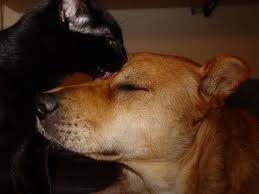 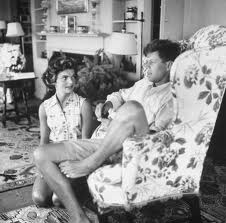 AND THIS IS HOW THEY GET YOU

And this is how they get you: waiting for you to step off the bus after school, watching you from behind the fence that rings the potato fields, snowballs embedded with sharp stones in their hands, watching for the moment when the bus pulls away, and you walk a few yards along the grass next to the bus stop, looking for a break in the traffic (there isn’t much traffic at this hour on a dark winter afternoon), and as you cross the road, they appear over the top of the fence and start hurling the snowballs at you with pinpoint accuracy, the first one catching you on the back of the neck so hard that you feel the warm blood trickling out of the cut, the next few snowballs thudding against your coat as you duck, and stagger, and try to dodge the assault, managing to keep your head from being hit again, but only at the expense of your back, and your elbows, and your calves, which are bare because the Catholic school you attend forces boys to wear shorts, even in winter, and as you slip and nearly fall when you reach the other side of the road and the safety of the corner, you feel the stinging of stone and ice on the skin of your legs, and you begin to cry, cursing the local boys, and the school that makes you wear shorts even in winter. 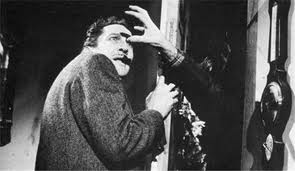 →The following is a post published by Philip Hartigan on his blog Praeterita on April 16, 2012. It is reprinted here, with permission from the author. -PMc←

Meet Me in St. Louis

I’ve always wanted to go to St. Louis, but in the ten years I’ve lived in Chicago, just 300 miles up the road, I never went there until yesterday. Patty had to go to read at Left Bank Books, in the west end/Forest Park area of the city. She and her fellow Elephant Rock Books author, Stacy Bierlein, were doing a joint reading as part of their promotions for their books,THE TEMPLE OF AIR (Patty) and A VACATION ON THE ISLAND OF EX-BOYFRIENDS (Stacy), both of which were published by ERB in the last eight months.

Left Bank Books is at the corner of a street in a neighbourhood that looks astonishingly like parts of Vienna, or Prague, or the un-bombed bits of Berlin: 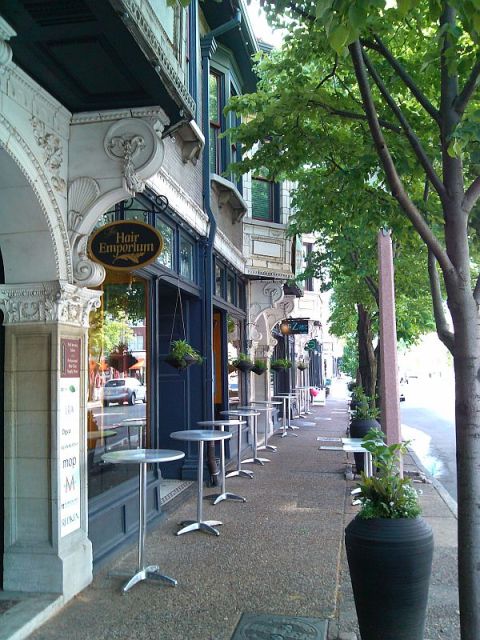 Not surprising given the massive German influx into the area in the late 1800s. Home of Budweiser, Anheuser-Busch, and all that. I understand that this area has been through several up and down cycles, and is currently enjoying one of its upswings, with cafes, bars, restaurants, boutiques, interior design shops, and art galleries working out of these elegant old Bohemian style buildings. It felt like a relaxed, low-key, hip but not precious area — a great place to buy books, read books, and listen to authors read from books.

The reading started at 4 pm, and was attended by a princely, bushy cat called Spike, who is the bookshop presiding king, it seems. Here is a collage of the reading: 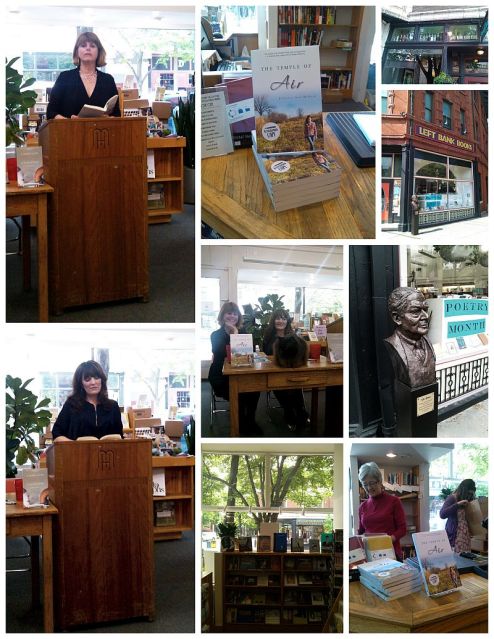 That’s a bronze statue of T. S. Eliot outside the door — the great poet was from this city. On the other two corners were statues of two other writers associated with St. Louis, Kate Chopin and Tennessee Williams.

After the reading, we were taken to dinner by Sheena and Dan, owners of the Shlafly Breweries in St. Louis,   at one of their places downtown: 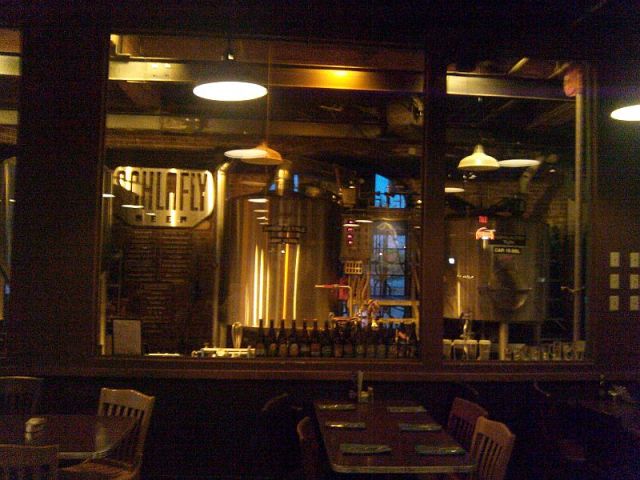 It was an added delight to be hosted by two well-travelled, interesting, and generous people. Sheena is Scottish, which might (or might not) explain why we ended up talking about Curly-Wurly chocolate and Gary Glitter concerts. 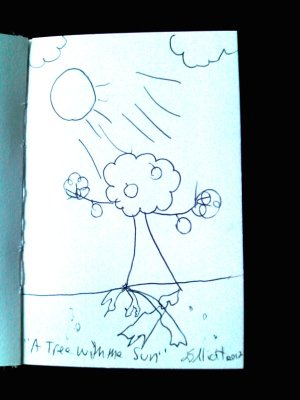 I know that I only caught a glimpse of one fairly well-heeled corner of St. Louis, but I came back from this 24-hour trip mightily impressed, and keen to go back and spend more time exploring its different neighourhoods.

UPDATE: And I also just found out that Newt Gingrich, who was in town for the NRA convention (grr!), visited the St. Louis zoo and was bitten by a penguin. I love this city!