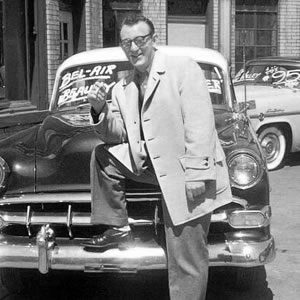 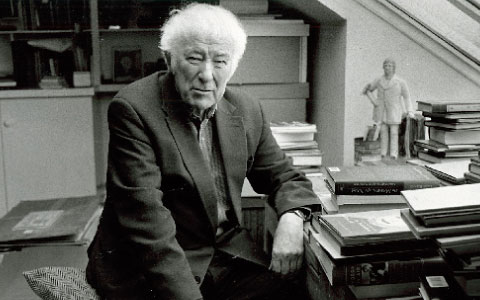 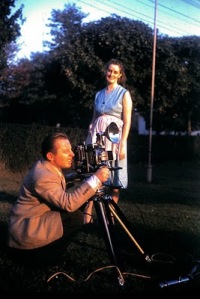 Today I am delighted to feature a conversation with Elizabeth Earley, a woman whose forthcoming debut novel, A Map of Everything, will draw you in and hold you (sometimes gently, sometimes with a tighter than-is- exactly-comfortable grip) in its narrative grasp from beginning to end. Watch for its release in early 2014.

Yes. I wrote some crap for work (advertising) and fulfilled my daily word count with exposition about when my girlfriend first moved in with me. Nothing felt particularly inspired or inspiring today, which is why I discipline myself with a daily word count. If I do that, eventually, maybe, something worth keeping will sneak out. If I don’t, I’m guaranteed to have nothing.

The first thing I remember writing was either a poem or a song I wrote for Elton John. The poem was a trite, rhyming thing that I still remember, verbatim. The song is something I wish I remembered or kept a copy of. I actually mailed it to Elton believing it would be his next big hit. I was nine years old.

A novel called Cha-Ching! by Ali Liebegott. It’s witty and funny and depressing and disturbing — one of my favorite combinations.

The most important writing advice I ever received was to write every day. Success, unfortunately, has little to do with talent and most to do with dogged persistence.

The most important advice in general I ever received was to take myself (and the world) less seriously. Keeping a light touch on it all and knowing that I don’t know makes it all more entertaining and less heartbreaking.

An owl. Because: It’s predatory; it wants to kill me. It’s nocturnal. It doesn’t come when I call it, just stares me down with spooky, fixed eyes. My writing has decorations that serve no function but are cute, like the tufts of feathers atop owls’ heads. My writing, like an owl, does more than just hoot — it creates many different vocalizations.

Elizabeth Earley holds an MFA in Fiction from Antioch University Los Angeles. Her stories and essays have appeared in Time Out Magazine, The Chicago Reader, Geek Magazine, Outside Magazine, Gnome Magazine, and Hypertext Magazine. Her fiction has appeared in The Windy City Times Literary Supplement, Hayden’s Ferry Review, The First Line Magazine, Fugue, Hair Trigger, and Glimmer Train among other publications. Her debut novel, A MAP OF EVERYTHING, is forthcoming in the spring of 2014 from Jaded Ibis Press. For more about Elizabeth, please visit her website: www.elearley.com

→Thanks so much, Elizabeth, for taking the time to speak with us. Eagerly looking forward to A Map… . And thanks to all for reading! -PMc←