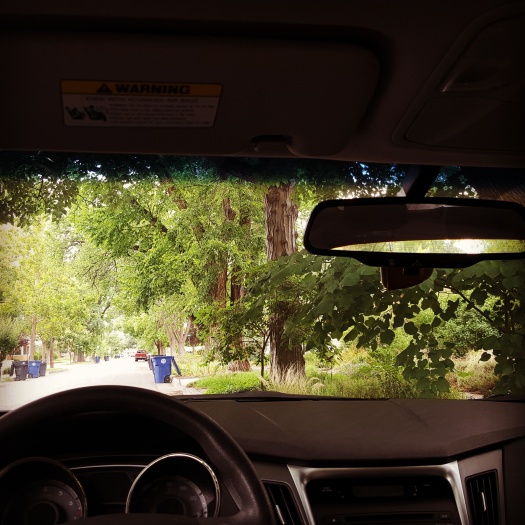 On the wonderful Hypertext Magazine site, Hosho McCreesh spoke a bit about his intriguing new novel, CHINESE GUCCI, and his complicated narrator: “For me, Akira represents many things about America, and masculinity that I hate. In an almost allegorical sense, I want a reader to feel about Akira the way I feel about America. America is a young, spoiled, stunted nation — one lost to façades. It’s a nation that can be brutally incurious about the world, one that views other countries simply as resources, and one that lumps the whole of Asia into a simplistic archetype that it only relates to through either an exotic wonder or warfare. But I also see America as a clever, creative, and ambitious project, one with real promise. If we can get and keep our shit together. These competing visions of America are in constant combat for me, and the soul and character of the nation are the ultimate stakes.”

McCreesh took a minute from the busy weeks around a book’s launch to share with A View From the Keyboard an excerpt from his novel, as well as a glimpse into his unusual creative workspace.
◊
McCreesh: There are two reasons I picked this spot.

The first is simply necessity. I’m not really a “writer” so much as just a guy who writes. I have a regular 40-hour-a-week gig, so I have to find time to write when and where I can. This spot is really close to my work, and I wrote and edited a fair amount of Chinese Gucci here — in the backseat of my car, parked in this nice, shady spot (or one like it) over my lunch hour. Typically I’d kick off my shoes, and climb in the backseat with the pillows I keep in my trunk. I’d crack the windows to the breeze, set an alarm, lay down with my laptop on my chest, and start tapping away. When the alarm went off, I’d pack it all up then drive the minute or two back to work.

The second is because sitting under giant trees is relaxing, and helps keep the smaller frustrations of life in perspective. There’s truly something dreamy about staring up through sun-dappled branches into the New Mexico sky. Whatever was happening day-to-day at work, the simple act of accomplishing a little on the novel every lunch hour really protected the spark you need to have to keep going, and those hours eventually added up. What you can’t see is the liquor store a couple blocks away, which always makes for an interesting cast of characters, the type that can make you rethink the ol’ 40-hour-a-week-gig.

As the photo is of the back seat of my car — where I did loads of work on the novel, I figured an excerpt set in the main character’s back seat, was apropos:

Akira woke — freezing. The windows inside the Skyline had a thin sheet of frozen condensation. He ran a fingernail along one and a little snake of soft ice unraveled, and dropped near the door lock. Akira promised he’d start carrying a blanket and some pillows in the trunk of his car for nights like this. The ugly, warm musk of stale beer sat thick in the cabin. He thought he might be sick.

Akira opened the door and stumbled out into the frost. There wasn’t a cloud in the frozen night sky, and the moon was a sliver surrounded by tiny, distant stars. The urge to throw up passed and he took a piss instead. The hot acrid stink of it almost steamed on the cold black rocks as it poured out of him, his guts draining. Back inside, he checked his phone. The battery was dead. He found his keys in the ignition, turned them, and fired the engine. The clock on the dash read 3:37 a.m.

His forehead hurt. In the rearview he noticed a red lump. He tested it with his fingers — sucking air back in through his clenched teeth as he did.

Pieces of the evening began to come back to him: Handfuls of chips stuffed in his mouth; jalapeño cheese sauce caked on his pinky knuckle; beers and beers and beers; peppered jerky; then gin, straight gin. He found the bottle in the back seat and thankfully it was still pretty full.

Hosho McCreesh is currently writing & painting in the gypsum & caliche badlands of the American Southwest. His work has appeared widely in print, audio, & online.
◊
→Thanks, Hosho, for this glimpse into your work. And thanks to everyone, as always, for reading. May your New Year bring your good luck and good stories! ~ PMc←