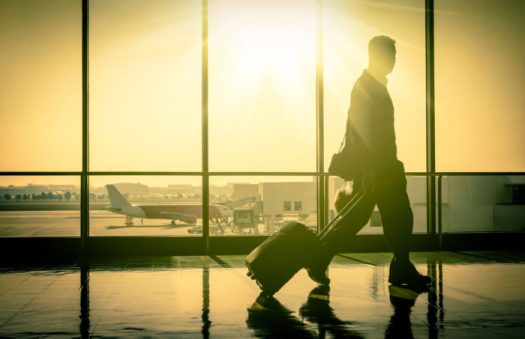 He loved to travel. ~ From “Finding My Father and the FBI”

And These Are the Good Times, Patricia Ann McNair

In just ten days, I will be celebrating the launch of my second book, And These Are the Good Times, with friends and family and with the wonderful folks from Side Street Press, my publisher. In honor and anticipation of this life event, I am sharing a little teaser that is the tenth to the last sentence of the book.

Thanks for reading! – PMc

My dad was a writer. Journalism, mostly, but books, too. Career books, how-to-get-a-job books. (It’s in the blood, I guess, this writing thing. My mom, too, was a writer. My grandfather. Three of my brothers.) And here is what I remember: he was a two-finger typist. Fast, hunt and peck. I remember also, sitting at the reception desk of his small personnel firm in the 70s when he paid me some tiny bit of cash to do clerical stuff–phones, filing–and hearing the sound of the typewriter keys as he struck them. The occasional “Aw, shit,” when he hit the wrong key, when he had to rip a missive-in-progress out of the carriage, crumple it up, toss it away.

But mostly, when I think of my father’s writing, I think of his beautiful, messy cursive. My

mother was a bit more of a formalist: even letters, precise dots and crosses above the I’s, over the T’s. Her writing was pretty to look at, easy to read. Dad’s, though. His–to me–was like art. 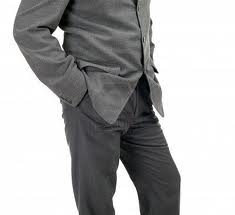